St George Meals on Wheels (NSW) Inc has a long history of service and care, having been a part of our community for more than 50 years.

In 1967 our services were founded by Dr Barry Pearson. He had a long and dedicated connection to our service including volunteering and as our Patron. Dr Pearson was a local GP for more than 50 years and was awarded the Order of Australia Medal for his services to the medical profession. Sadly, however, Dr Pearson passed away in 2012 aged 88.

Originally, we were known as Hurstville Meals on Wheels and our first base was on Depot Road in Peakhurst. Since then the service has relocated to Rosa Street Hurstville then to Patrick Street Hurstville where the base remained, set up in a Council owned cottage, for 23 years until 2003.

Hurstville Meals on Wheels then moved to its current location, sub-leasing space from the Peakhurst Bowling Club at 7 Holley Road, Beverly Hills. To relocate, a DA was lodged with Council and a new industrial kitchen was built. In recognition of this new phase in the organisation's history, the current name, St George Meals on Wheels, was adopted.

We are a community-based organisation, managed by a local committee who are elected annually from our St George Meals on Wheels membership.

The role of the Management Committee is to manage the organisation and ensure it adheres to our plans, policies and procedures

All Meals on Wheels Services are funded by the Federal Government under the Commonwealth Home Support Programme (CHSP). This government programme is aimed at helping people stay independent and in their homes and communities for longer. 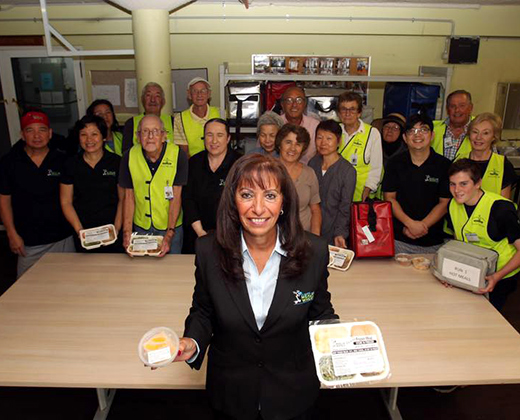 St George Meals on Wheels now provide meals for our region looking after the cities of Hurstville and Kogarah (now Georges River Council) and Rockdale (now part of Bayside Council). 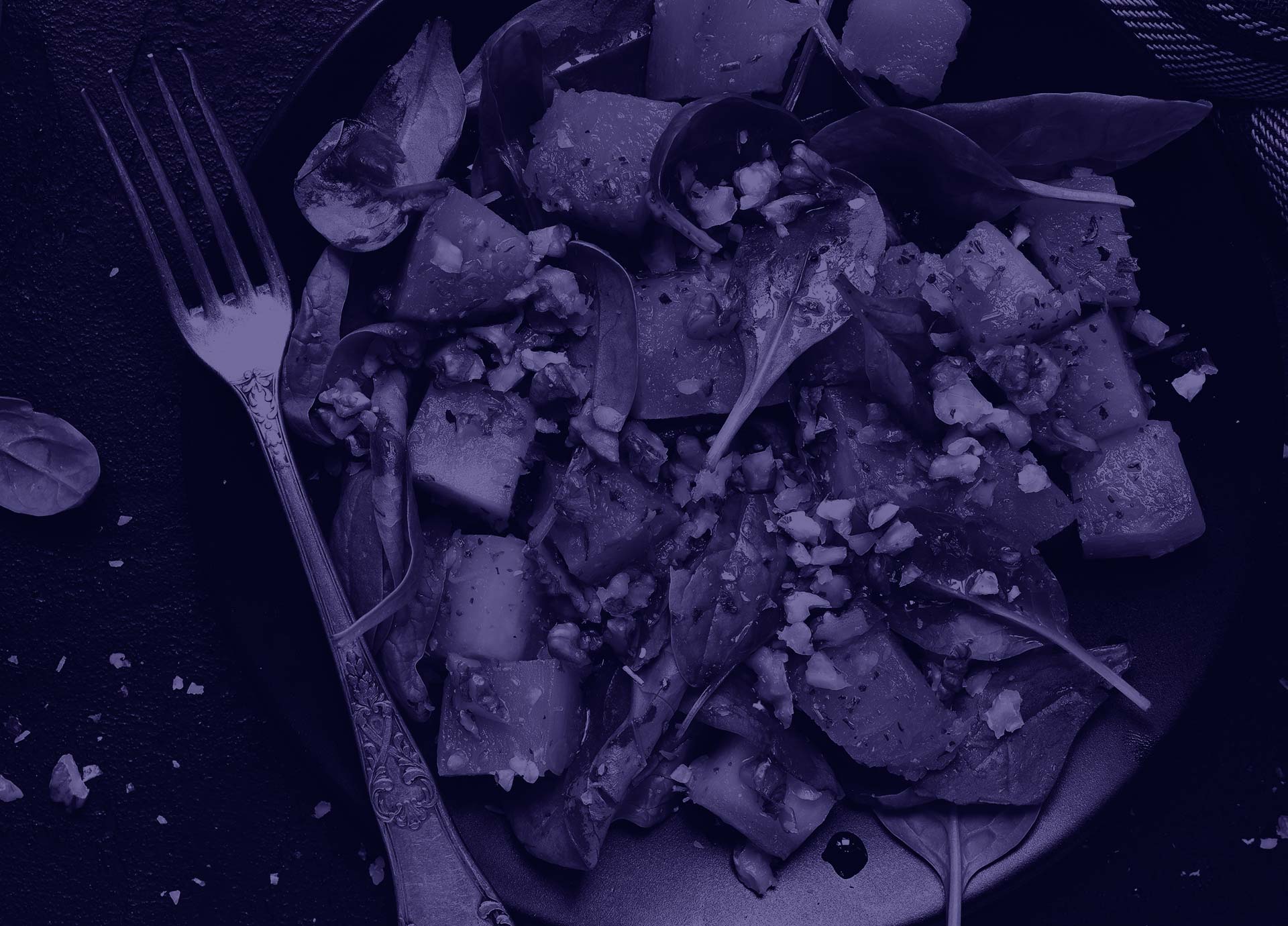 Meals on Wheels – we're more than just a meal 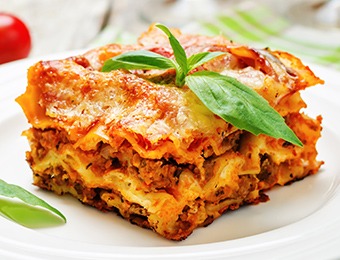 It’s a meal with all the nutrition you need...

As we get older and as our circumstances change our health, lifestyles and even our appetite may affect our motivation and ability to cook for ourselves. So, a few well-balanced meals, delivered, readymade to your door could make all the difference – ensuring you receive the vitamins, minerals, fibre and energy needed to maintain your health and well-being.

Our meal services are very flexible. We can organise meals to support you through all the ups and downs that life presents us with – from meals to simply organise your weekly menu, to meals that ensure you eat well when life gets a little bit too much.

St George Meals on Wheels provides meals to its clients at subsidised rates (available to those on full or part disability or aged pension) – this has been made possible due to a contribution by the Federal Government. Meals are also available at alternative rates for those not on a pension. 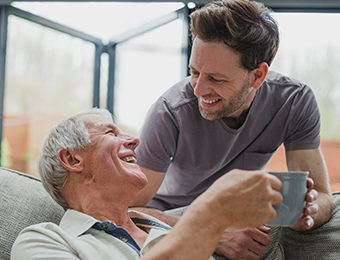 It's a friendly face and a check too...

When we pop in to give you your meals we are also paying you a visit – just to make sure all is well. We do this just to keep an eye on you and if your circumstances change we can identify it earlier than later – which sometimes can make all the difference.

Our friendly delivery volunteers will always knock and identify themselves so that you know who is at your door. Be assured that we will always respect your privacy as we know that some days a meal is all you need and a chat can wait for another day.

So, our trusted, friendly staff and volunteers do more than just providing meals – we provide you and your family with some reassurance that you are well, and everything is at it should be.

It’s all about connecting and providing community...

We pride ourselves on being a service that connects people with people. Time is becoming ever more precious – with many of us only getting busier and leading more and more impersonal lives. So, we take time to do the little things - like having a chat, enjoying a cuppa, and just to simply say 'How are you today?'. We know that all of this and more go a long way to bringing our community a little bit closer.

We believe that we not only enhance the lives of our customers but those who volunteer for us too. Volunteering for Meals on Wheels can be very rewarding. Many of our volunteers love that they are not only doing something very practical by delivering a meal, but they are also doing something personal – making a big difference in a small way.

Below is a table of the 2019 Management Committee. Their role is to manage the organisation within the approved budget and in accordance with the stated objectives, policies and procedures.